IMDb: 9 2015 60 views
“Objects” are powerful, massive weapons that change the course of warfare and are manned by Elite Object pilots. An odd Elite girl ...
ActionMechaMilitarySci-fiScience Fiction

IMDb: 8.1 2014 60 views
Humanity has advanced to great heights since it obtained the information technology known as “Mana.” With that nearly magical power, ...
ActionAnimationFantasyScience Fiction 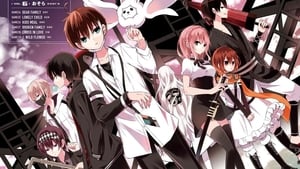 Arifureta: From Commonplace to World’s Strongest 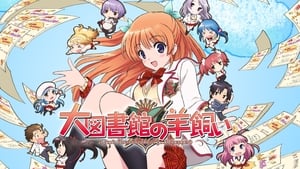 Haganai: I Don’t Have Many Friends 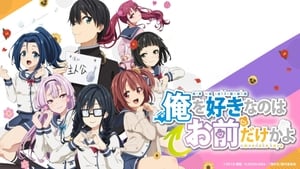